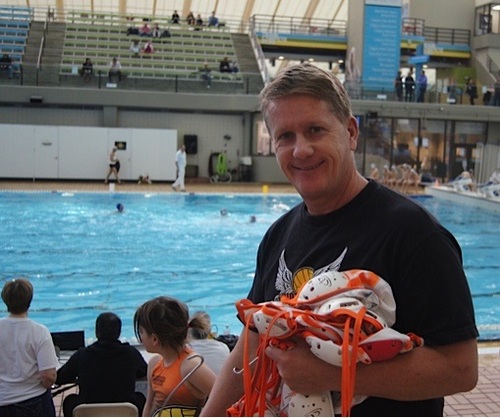 Sport is ‘fuel’ for the soul;

It should be available to everyone, regardless

Of their age, size or ability!

The love of sport needs to be shared;

The Water Polo team won the greatest number of City Championships, of all sport teams at Ross Shep, 2014 Championships - (water polo was eliminated from all Edmonton school athletic programs in 2012)

Manage your identity from the palm of your hand to the top of your desk.